Favorite reads around the community this month 📚

Still all nice and full and relaxing over there??! Or are you out braving the chaos that is Black Friday right now? 😉

If it’s the latter, hopefully these articles will slow down your wallet a bit and give you a nice break from it all… Always love seeing what our community is up to over here – constantly getting me to stop and re-asses my habits!

Where Husbands Hide Money During Divorce @ The Financial Lifeguard — “Today’s divorcing husbands have moved way beyond stashing a roll of cash in their sock and underwear drawers. In this digital age where everything is trackable, they’ve had to get creative. Here are some of the interesting ways he might be hiding cash or assets from you.”

Life Hacks I’ve Picked Up From The Death Notices @ The Globe and Mail — “I spend Saturday mornings with a coffee in one hand and my newspaper’s death notices in the other… What is it that makes me want to know these people? I have been asking myself the same question for a decade. Here are 10 lessons from the dead.”

How to Get a Better Deal From a Real Estate Agent @ NY Times — “When I bought a home a few months ago, my real estate agent handed me a check worth tens of thousands of dollars — a rebate on his commission. Windfalls like that could become more common if home buyers demand better deals.”

The Financial Freedom Calculator @ Engaging Data — “Freedom days refers to the number of days that your retirement savings could sustain you (without working) each year (indefinitely) at your current spending level. Once you reach 365 freedom days per year, you’ve got enough money saved up to never have to work again.”

I’m Dreaming Of An Eco-Friendly Christmas @ Sustainable Living — “Did you know that Christmas didn’t become the commercialised mass production of consumer items we know today until the mid-1920s. It was the beverage company Coca-Cola who created the image of the jolly chubby Santa we all know and love. Yep, that’s right. Coca-Cola was the first big business to commercialise Christmas.”

Own One Car For Show and Another Car For Dough @ Financial Samurai — “For those of you who love cars and want to own two or more cars, I suggest owning at least a Dough Car. If you do, you might build your net worth quicker than the rest. You might even better keep yourself out of trouble.”

The Eco-Friendly Giving Brush @ GivingBrush.com — “There are over 7 billion people in the world. 99% of those people brush their teeth with a standard plastic toothbrush that will eventually end up in landfills and our oceans… The Giving Brush is made from organically grown bamboo.”

How I Got Rich On The Other Hand @ Derek Sivers — “I don’t usually talk about money, but a friend asked me what it was like to get rich, and he wanted to know specifics, so I told him my story.”

The Financial Flight – A Craft Beer Menu Of Personal Finance @ Financial Mechanic — “While in Vermont, Mr. Mechanic and I visited a few different breweries. One of my favorite things to do is read each beer description– they are so artfully written! So I thought it would be fun to make up a “financial flight” of craft beer. I hope it’s everything I’ve hopped it up to be.”

10 Things That Have Changed In Our Lives Since Attending The Chautauqua @ Cutting Through Chaos — “Quick Disclaimer: Please DO NOT, based on my advice, go to a Chautauqua and THEN quit your job, sell your house, move to a different continent and try and make your kids learn a second language… A lot happened this year, and the Chautauqua was certainly instrumental in triggering some changes, but not ALL…”

Put Harriet Tubman on a New $25 Bill @ National Review — “The exciting and powerful film Harriet, on screens now, should earn its heroine a well-deserved platform on which everyone can see her: a new $25 bill. Harriet Tubman escaped slavery in Maryland, fled north 100 miles to Philadelphia, and began life as a free woman in 1849. But she didn’t sit still…”

Castle on FIRE @ Cheesy Finance — “I’ve found a nice “little” castle in northern France and just made initial reservations for next year… The plan is to have fun. Chat with like-minded people, scout the surrounding areas, have a beer or wine (since it’s in France) and just enjoy life!”

America’s Largest Health Insurer Is Giving Apartments to Homeless People @ Bloomberg Businessweek — “One patient cost $12,945/month while he was living on the streets. After he got into housing, monthly expenses dropped to $2,073.” 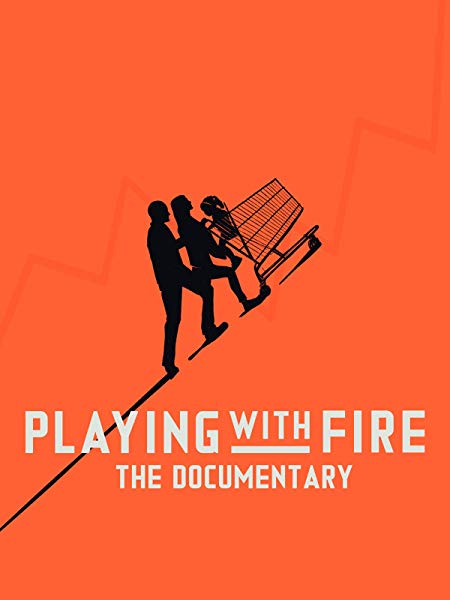 Playing With FIRE: The Documentary — Now out on Amazon! –> “A Documentary that captures the truths and dispels the myths of the growing culture known as FIRE: Financial Independence Retire Early.”

You all read anything good lately?

[Killer image up top by Tumisu]

Link to movie above is an Amazon affiliate link

********
[Prefer to get these blog posts *weekly* instead of daily? Sign up to my new weekly digest here, and get other thoughts on life/business/money as well: jmoney.biz/newsletter] 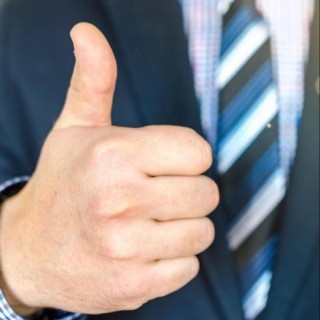